Hi! Welcome to my digital portfolio. Here you can find my newest published works and how to contact me. Enjoy! 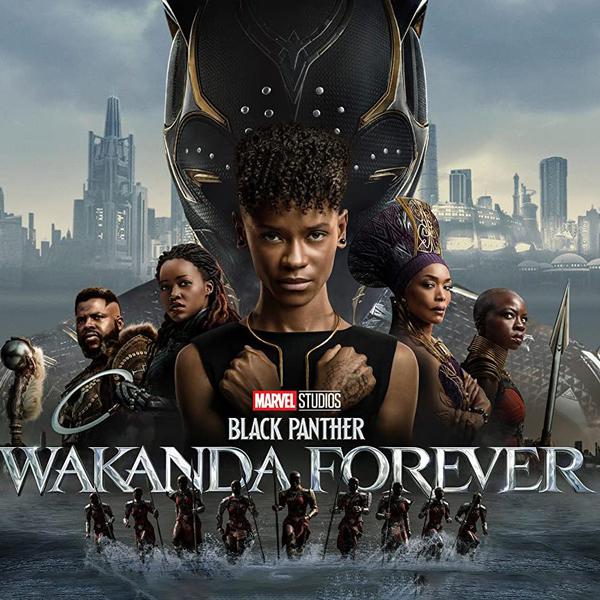 Ryan Coogler's Black Panther: Wakanda Forever (2022) ﻿is truly a celebration of what all Marvel Studios can be. ﻿The combination of an intentional screenplay, powerful acting, artful cinematography, and flawless soundtrack allow ﻿Wakanda Forever﻿ to not only be a great film on its own merits, but serves as a love letter to Boseman's performance and legacy as the Black Panther. 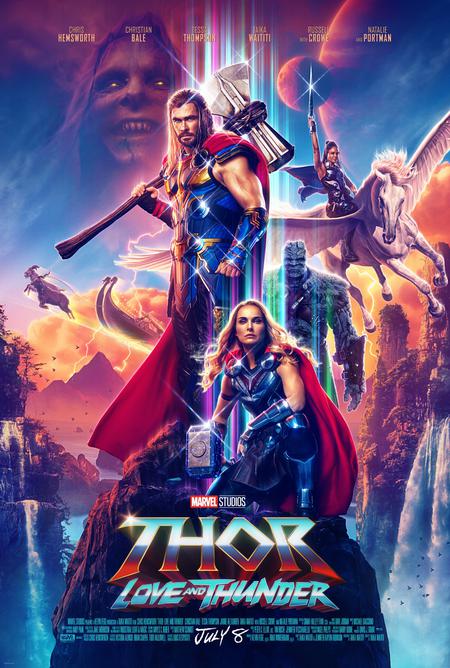 "'Tis better to have loved and lost, than never to have loved at all." This ﻿Lord Tennyson quote from his most celebrated poem, "In Memoriam A.H.H." (1850), has now risen to proverb status, and is often referenced in society. Who of our beloved MCU heroes have we seen love more deeply and lost more tragically than Thor himself? ﻿﻿Taika Waititi's Thor: ﻿Love and Thunder (2022) is driven by this sentiment and we see Thor finally try to define himself through his own desires. ﻿ 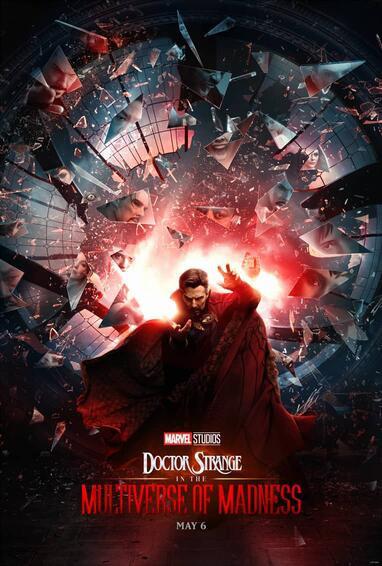 Doctor Strange in the Multiverse of Madness: Spoiler-free Review

Are you happy? This is a question posed in Sam Raimi’s Dr. Strange in the Multiverse of Madness (2022). Happiness is secondary, when your responsibility is protecting the universe. But that’s not fair. Why should one’s happiness be tossed aside, when they have the ability to sacrifice everything to attain it? These are the opposing ideals presented in Multiverse of Madness. 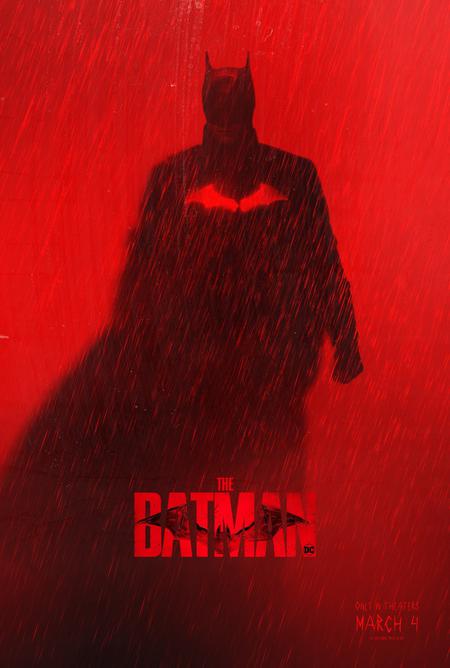 The Disenchantment of Batman: Spoiler-free Review

Spoiler-free review of The Batman (2022) 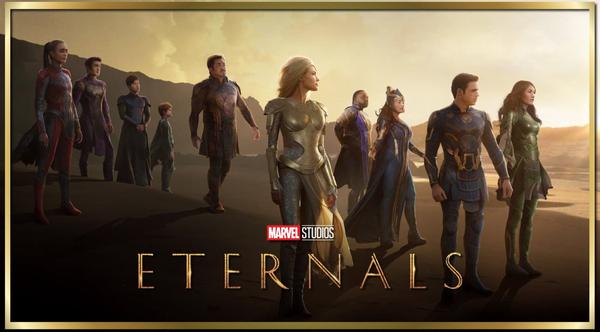 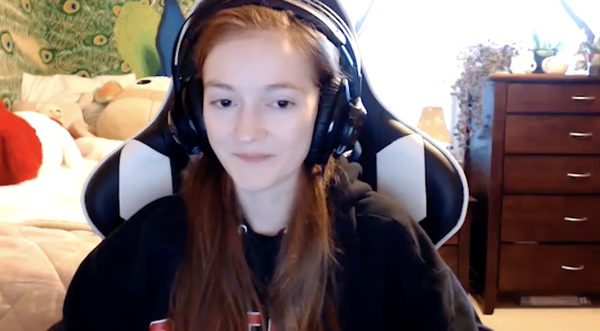 When a young Hannah Suarez first stumbled upon her older sister’s gaming console at age 11, she never realized that her love for playing games on a big television screen would eventually lead to a bittersweet experience as a woman in competitive gaming. As the UGA Esports Club’s current “Rocket League” coordinator, Suarez talks about what her experience has been like as a competitive female video game player in the “Rocket League” sub-community — a community that is typically seen as male-domin 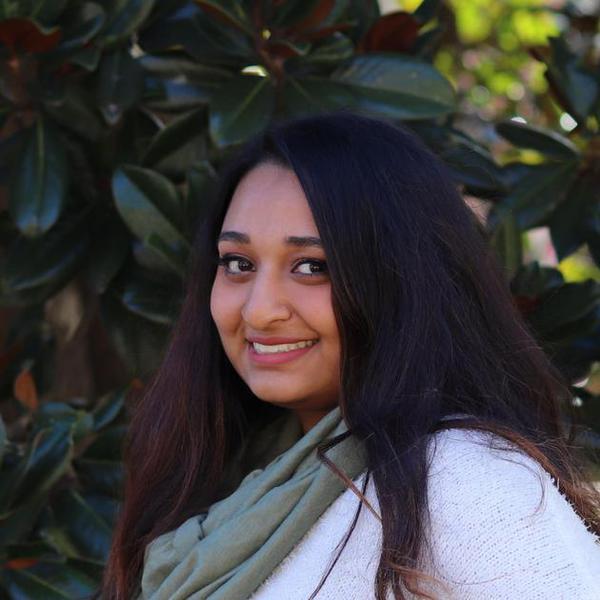 I went Greek: 'I already have a built-in network of connections wherever I go'

Our UGA 101 guide to campus includes letters of advice and recommendation from students and recent graduates. These are the opinions of the writers and do not necessarily reflect the views of The Red & Black. When I first came to UGA, I didn’t plan to join a sorority. I came from a city in which everyone knew each other, so I assumed that making friends in college would be just as easy. In my first semester, I realized how much harder it was to make lasting friendships, or even an impression. 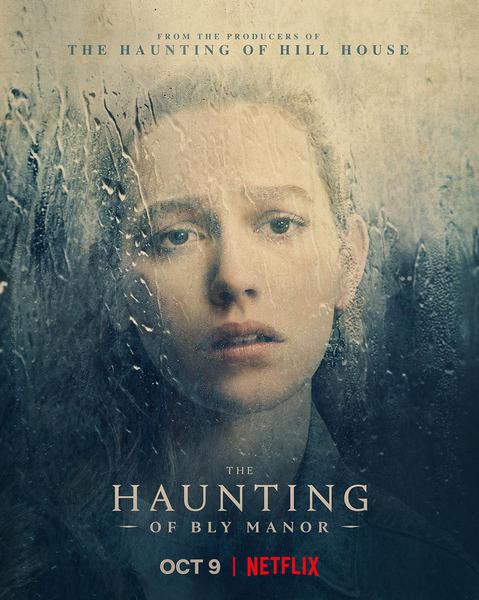 The Haunting of Bly Manor Review

Netflix’s The Haunting of Hill House is my favorite horror series to date. There are not many horror TV shows though, so the competition is not very high. However, that doesn’t take away from the show’s quality, and the streaming service knew it had a hit as it released a new season in The Haunting anthology series, The Haunting of Bly Manor. Over the release weekend, it quickly became the No. 1 show on Netflix, and Mike Flanagan returned as the showrunner. After seeing the first episode, it was 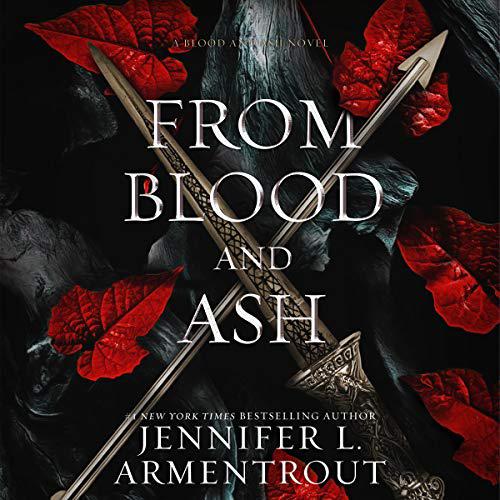 From Blood and Ash by Jennifer L. Armentrout Review

So admittedly, I have not read a book in years. When I came across From Blood and Ash by Jennifer L. Armentrout during finals week of my senior year, I was sure that it would be a challenge to really tackle the task of getting through the 625 pages with such a busy schedule. Thoughtful world-building, snappy dialogue and well-developed characters initially kept me reading, but I was ultimately let down by the over-use of tropes, some odd pacing and an exhaustingly obvious twist at the end — an overstatement to even refer to it in that way. 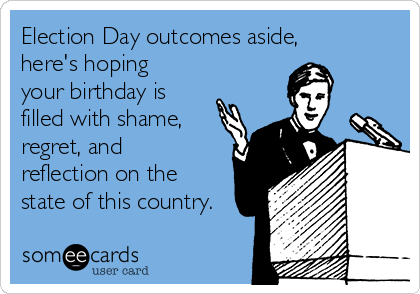 Are Birthdays Even Allowed on Election Week?

The election night on November 3rd, 2020 had people glued to their phones, and eyes locked on the news. For me, it was no different – except for maybe the fact that when midnight struck, and I went to do my “ten minute refresh” of AP News’ election coverage, I was barraged by my roommates with screams of “Happy Birthday!” I could not believe I forgot that midnight meant it was my birthday. Considering the day fell on such a historical moment, I was not the most enthused by the idea of celebratio 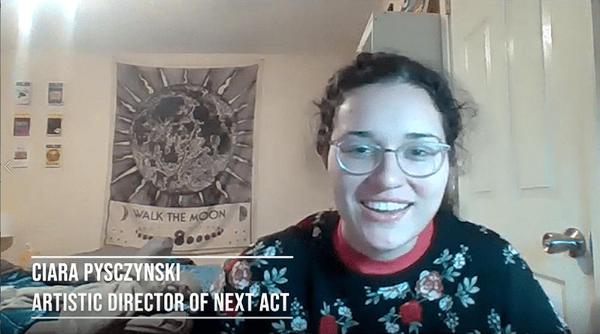 Multiple organizations at the University of Georgia have been targeted by Zoombombers using hateful language against minorities, leaving leaders of these organizations responsible for damage control. Zoombombing is when uninvited participants intentionally join a Zoom or virtual meeting with the goal of disruption. These acts typically are prejudiced and are targeted toward specific minority groups. 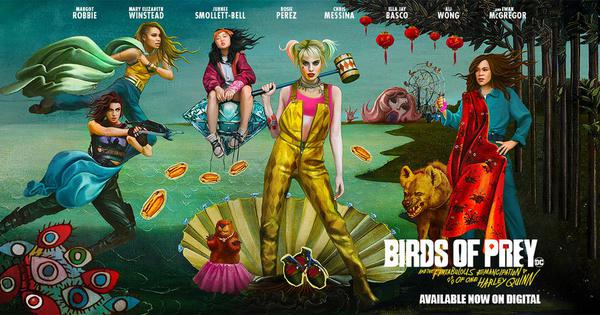 Ever gone through a real bad breakup and dreamt about raising all hell? Well, for a certain sardonic, nutty, PhD-degreed Harley Quinn (played gleefully by the two-time Oscar nominee Margot Robbie), that isn’t just a fantasy. Birds of Prey: And the Fantabulous Emancipation of One Harley Quinn offers just that through a campy, technicolor joyride.
Close ✕